Born and raised in Amersfoort, i frequently climbed the O.L. Vrouwetoren in Amersfoort. Grandma was quite grown up next to the tower. As a child, she daily went hoisting the heavy weights of the timepiece, together with the watchman. Apparently she felt the love for the present and famous carillon of Hemony brothers.

I followed a study at the carillonschool in Amersfoort. To avoid inconvenience carilloneurs are not practicing on the carillon in the tower but have their private practice-keyboards. So i also build one for my own. This was noticed by my fellow students and the asked me to build a similar one for them too.

Meanwhile, 25 years later, more than 100 carilloneurs are playing on one of my (Clavion) instruments, at home, in churches, musicschools and conservatories, throughout Europe and Japan. 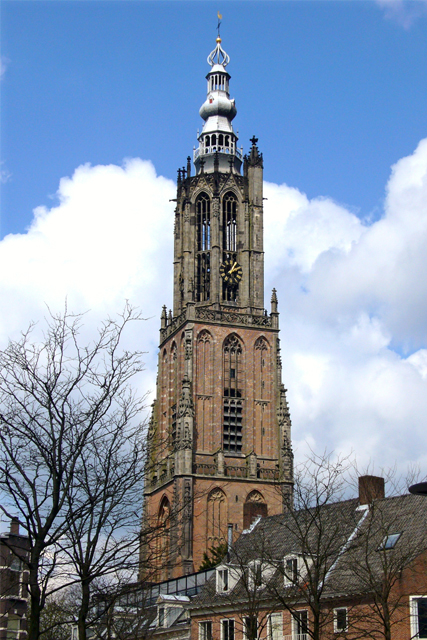